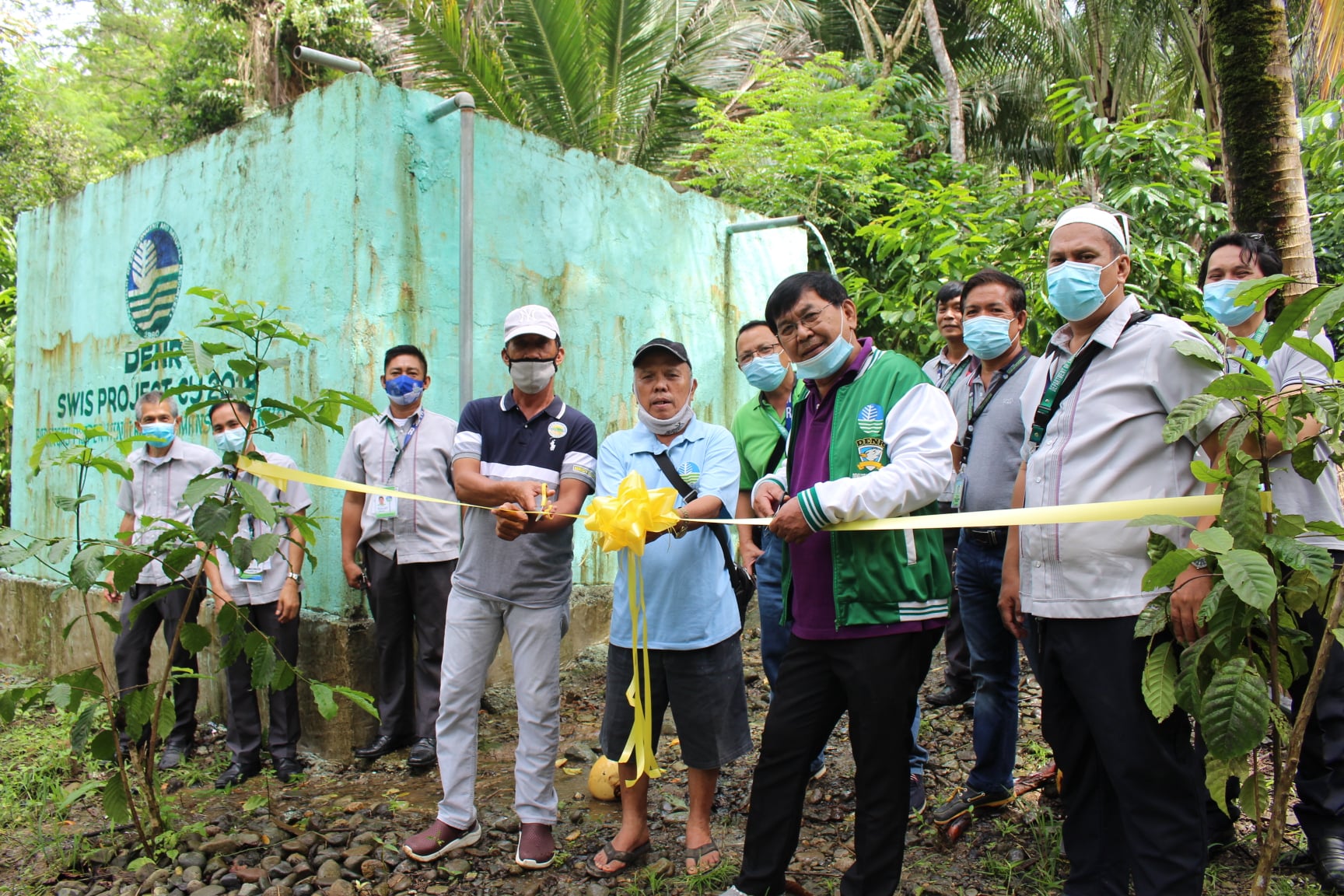 Three Small Water Impounding System (SWIS) projects were recently turned over by the Community Environment and Natural Resources Office (CENRO) of Kalamansig in Sultan Kudarat Province to its recipients in the area.

CENR Officer Saga A. Akmad said that the projects are located in barangays Sta. Clara, Hinalaan and Sangay in Kalamansig town.

He said that the project will provide the communities water for domestic use, maintain the established plpantations, minimize soil erosion and maintain land fertility. | Courtesy: CENRO Kalamansig 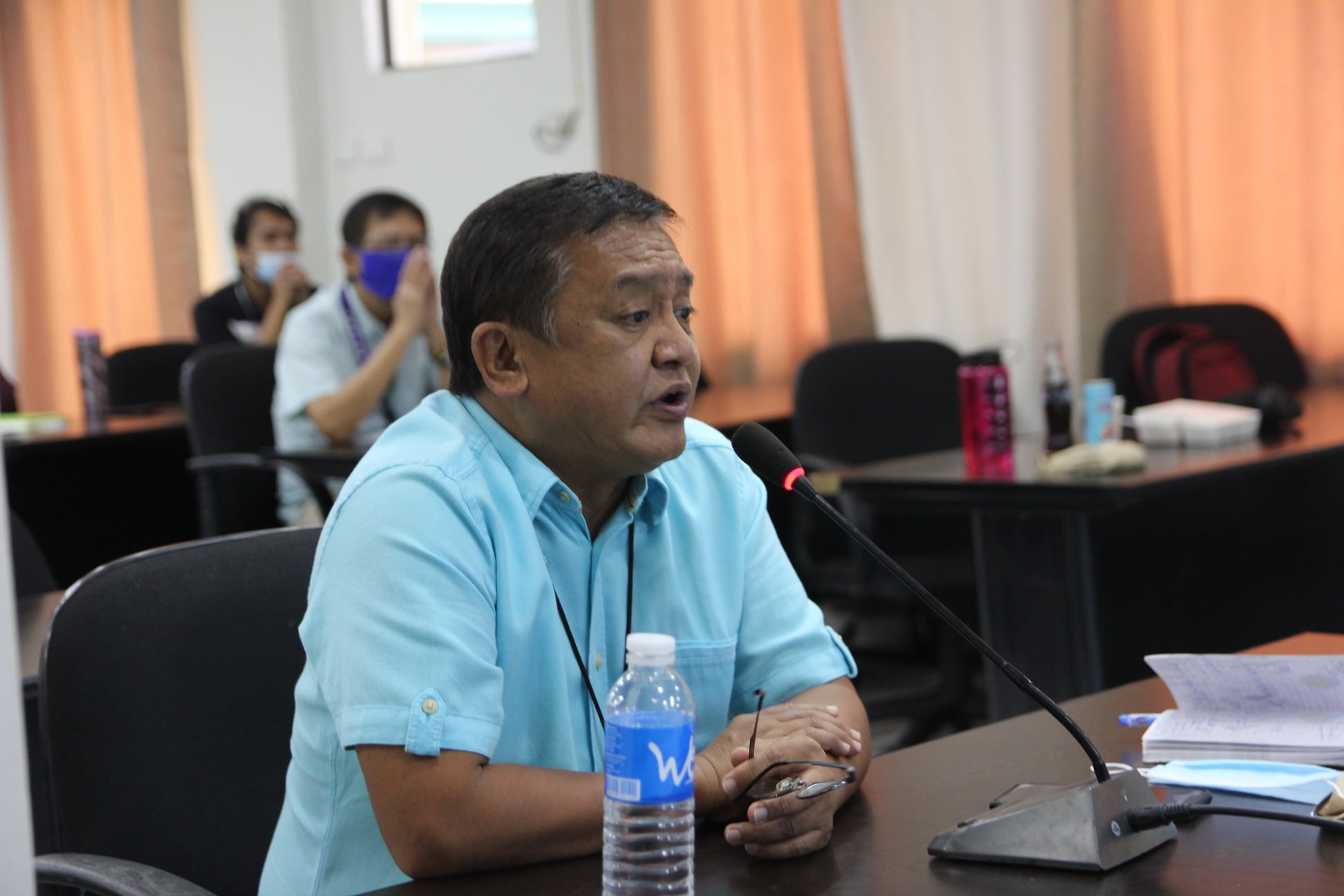 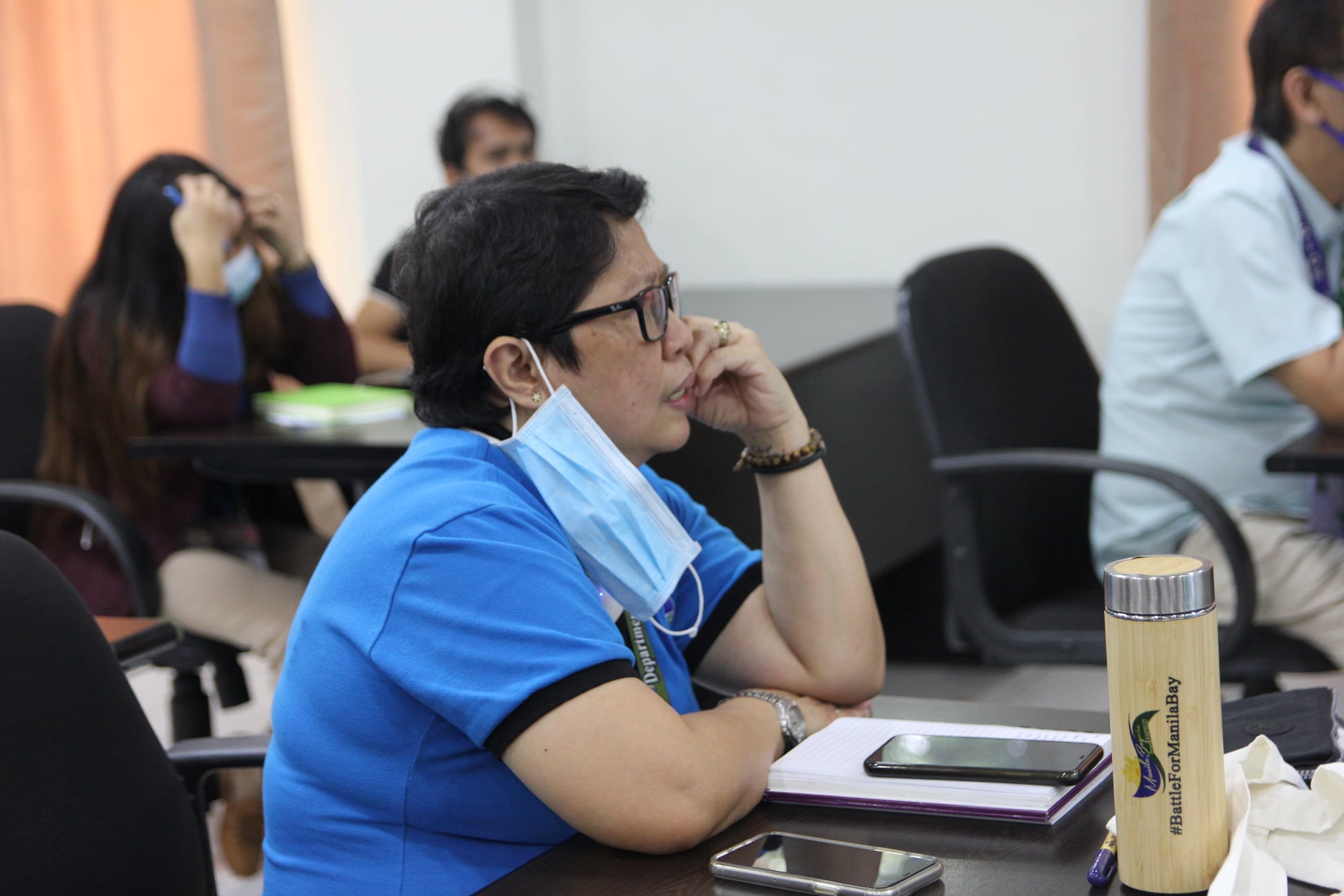 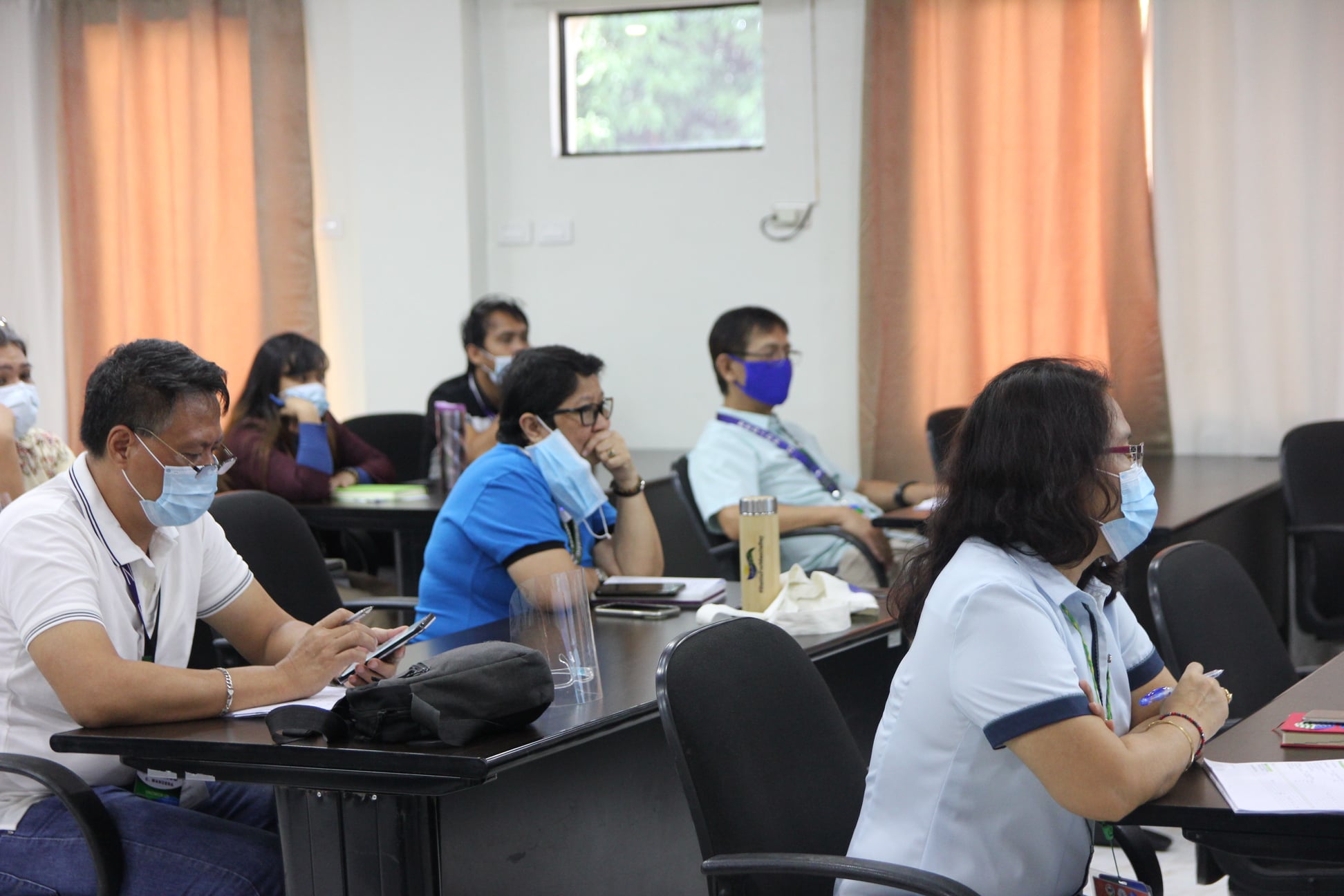 The DENR-12 headed by Regional Executive Director Atty. Felix S. Alicer with key officials and staff participate in the ongoing online National Reprogramming Workshop on October 23-24, 2020 for the preparation of the DENR FY 2021 Work and Financial Plan. | Datu Yasser I. Balindong 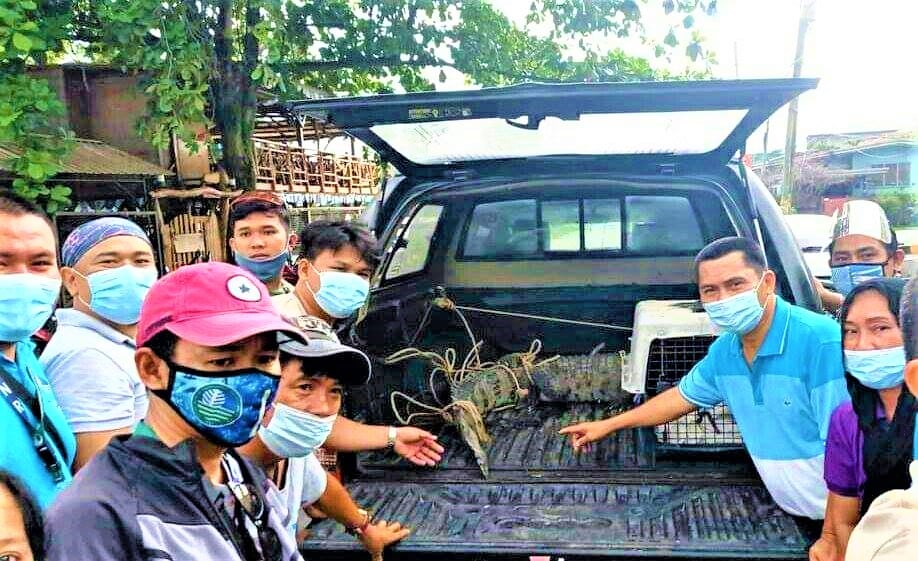 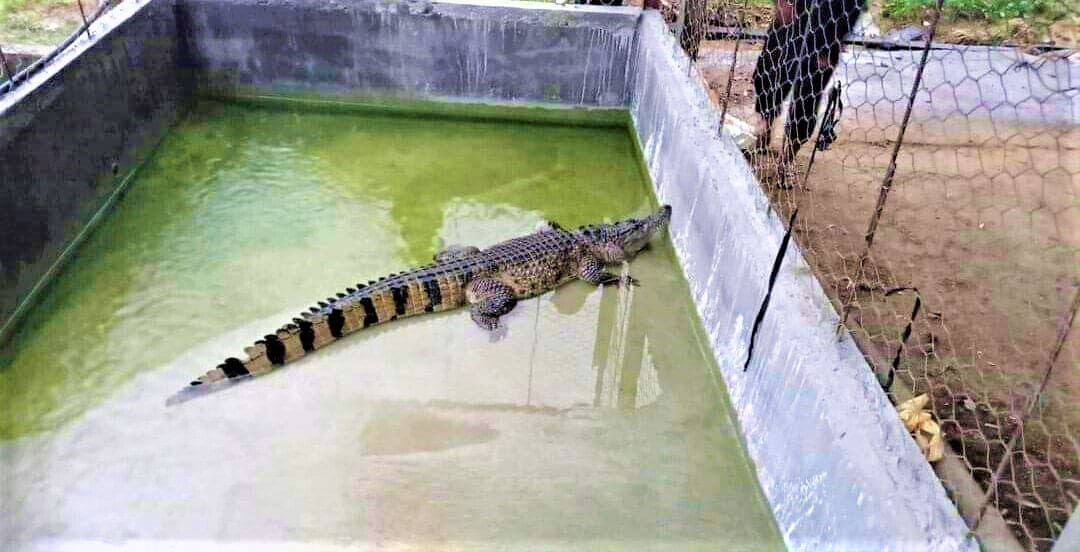 MIDSAYAP, COTABATO PROVINCE - Environment officials here recently ensured the safety of a Philippine crocodile (Crocodylus mindorensis) and three Reticulated pythons (Malayopython reticulatus) after a priest notified the Department of Environment and Natural Resources (DENR) Region 12 through the Community Environment and Natural Resources Offices (CENRO) of Midsayap.
CENR Officer Badjury H. Mustapha said that Father Marciano Andres, OMI, Director of Our Lady of Lourdes Grotto in Datu Odin Sinsuat, Maguindanao – adjacent to Cotabato City – informed his office to rescue the wildlife species which were saved by the latter from private individuals.
Father Andres, who took care of the reptiles for four months, said that he coordinated with the DENR officials to retrieve the healthy species and admitted that he could no longer sustain to provide their basic needs.
Upon receiving the report, CENR Officer Mustapha immediately ordered his personnel - Assistant Protected Area Superintendent Adiel R. Pamikirin, Forest Technician Shuahmed H. Bago and Field Assistant Anna P. Saban – with the assistance of a Herpetologist from University of Southern Mindanao in Kabacan, Cotabato Prof. John Aries G. Tabora to rescue the wildlife species.
Based on the report, the rescued Philippine crocodile has a length of seven feet while the three reticulated pythons are seven, eight and nine-feet long.
DENR-12 Regional Executive Director (RED) Atty. Felix S. Alicer expressed his gratitude to Father Andres for going out of his way in rescuing the subject wildlife.
“We are encouraging the public to emulate Father Andres on his display of courage and dedication to protect the wildlife,” RED Alicer said.
RED Alicer also thanked Russel Sacdalan-Tumalad - DENR partner from Alamada, Cotabato who has the proper facility to shelter the reptiles – for the temporary protective custody he provided for the wildlife species before they will be transferred to the Regional Wildlife Rescue Center in Lutayan, Sultan Kudarat.
CENR Officer Mustapha said that he is pleased that public is now more aware and engaged in the protection of wildlife which plays a vital role in maintaining a balanced ecosystem.
Based on the International Union for Conservation of Nature (IUCN), the Philippine crocodile, which is listed as critically endangered, is considered to be the most severely threatened crocodile species in the world while the Reticulated pythons are widespread and listed as one of the least-concern species by the IUCN.
Hunting, killing, illegal collection, possession and trafficking of wildlife in the Philippines are punishable under Republic Act 9147 or the Wildlife Resources Conservation and Protection Act. (MMM) | Courtesy: CENRO Midsayap 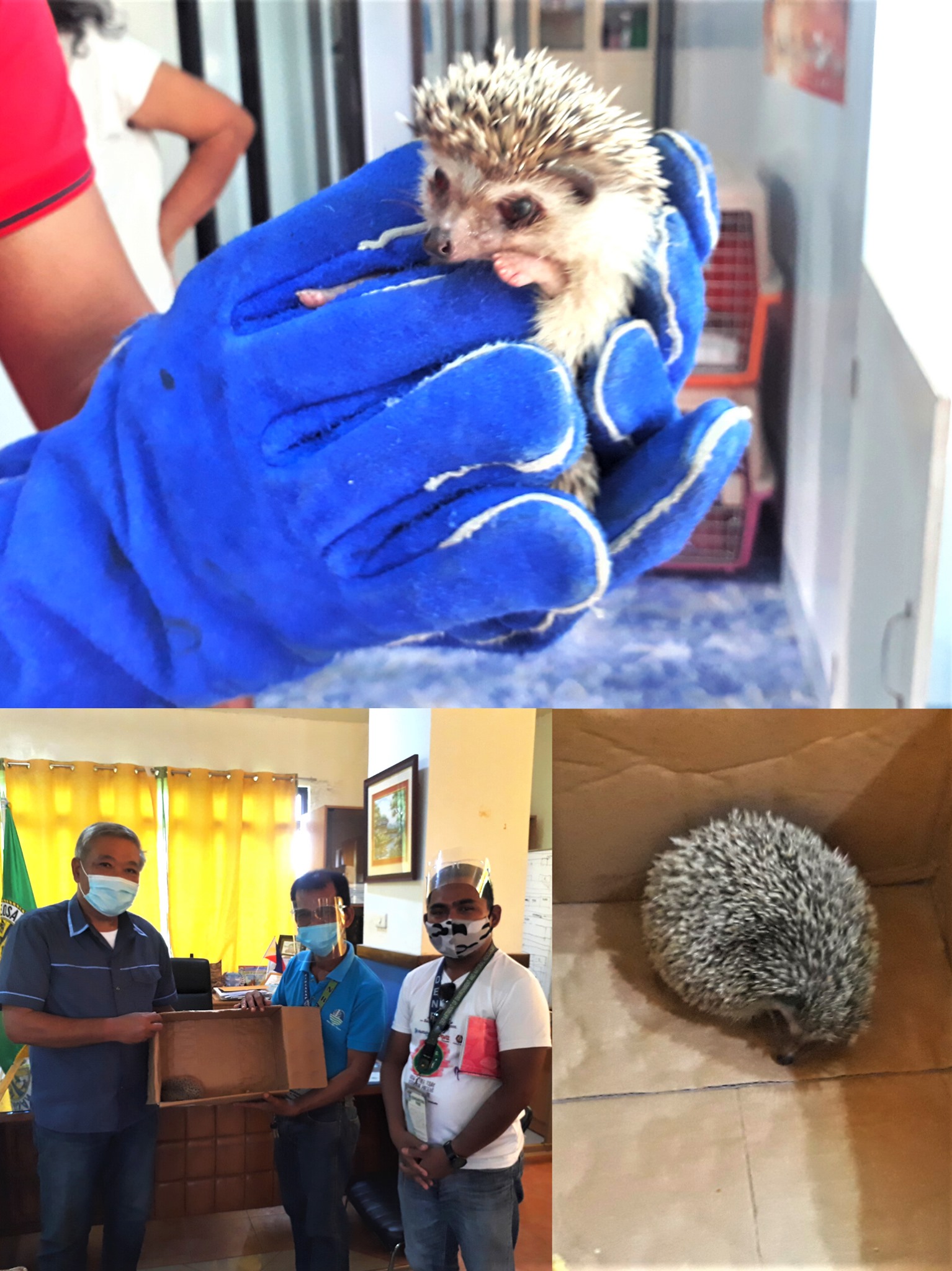 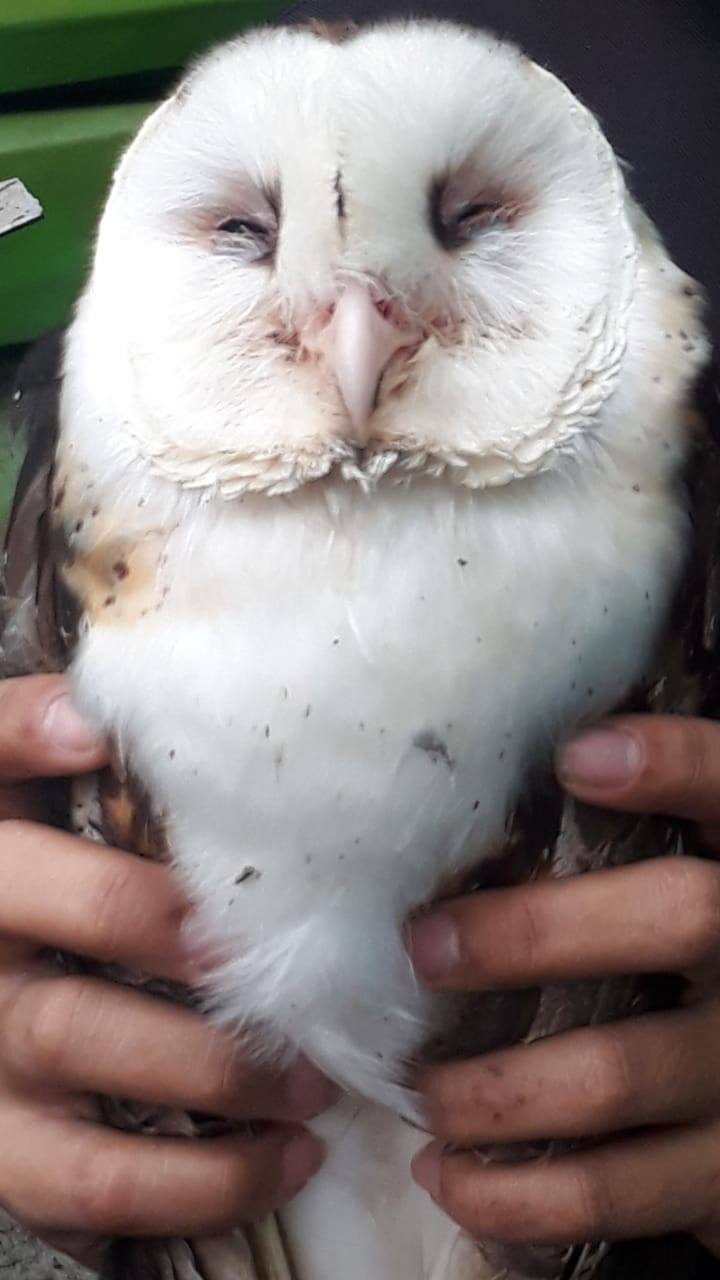 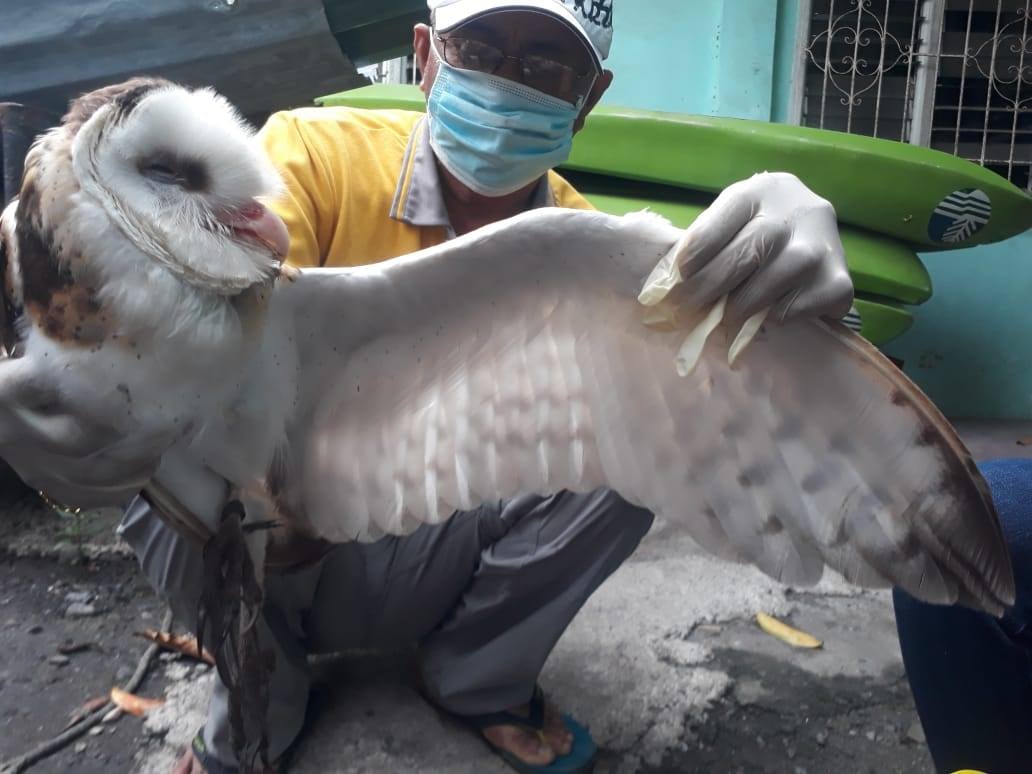 A weak grass owl was retrieved yesterday, October 8, by the personnel of the Community Environment and Natural Resources Office (CENRO) of Glan in Sarangani Province after it was rescued by a concerned citizen from Purok Caspot in Barangay Pangyan of the said town.
CENR Officer Abdul D. Cariga said that his office received a text message from Dr. Rino Asperga, municipal veterinarian of Glan, that an alleged “eagle” was found by Galilee Camillon.
Nelson A. Ycon, CENRO Glan’s park maintenance foreman who responded to the report, said that it was a grass owl in a weak state.
The species was immediately brought to the CENRO to ensure its safety.
The office also sought the guidance of Dr. Roy Mejorada of the Sarangani Environmental Conservation and Protection Center for the proper handling and care of the owl.
The grass owl is currently under the custody of the ECPC and will undergo to a rehabilitation. | Courtesy: CENRO Glan